A catalog of our collection

Biculturalism is a body of work Hamazaki Wong has promulgated over the past couple of years.

T-shirts that make a bicultural statement

If Vancouver is the most Asian city in North America, then it’s also the most bicultural. Metro Vancouver has the most couples in mixed unions per capita than any other Canadian city. Here, it’s not uncommon to see the melding of cultures where language and verbal expressions become common usage amongst diverse language groups, creating a shared lexicon. This phenomenon can also be seen in major centers including Toronto, Montreal, San Francisco, Los Angeles, New York, London, and many other cities that embrace a meaningful Chinese community. Our bicultural t-shirts are a celebration of that phenomenon, one that is uniquely global and a recognition that language can transcend cultural boundaries and enjoy acceptance and common understanding. At a minimum, they’re sure to be a conversation piece!

Disclaimer: Clicking on buy now will redirect you to Redbubble to finalize your purchase. Additionally, the model image may not reflect the final product. 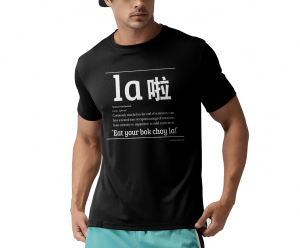 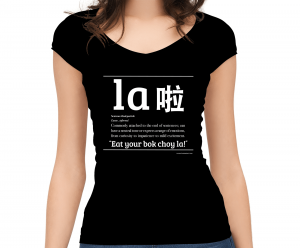 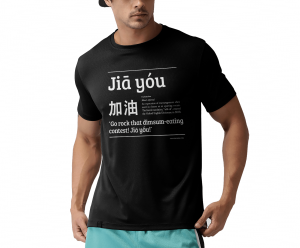 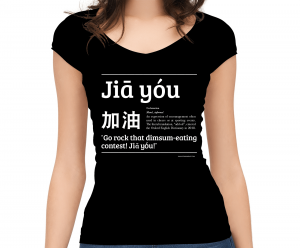 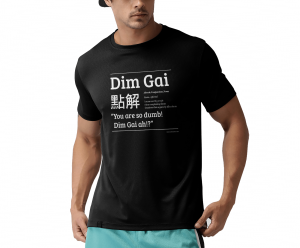 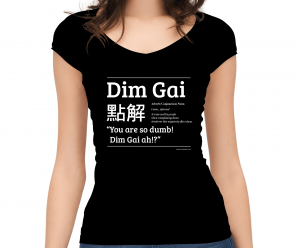 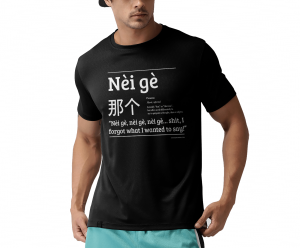 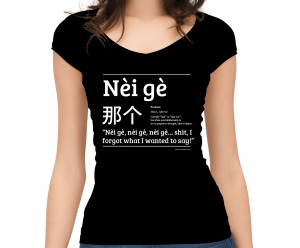 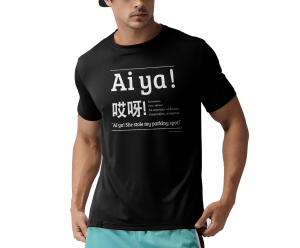 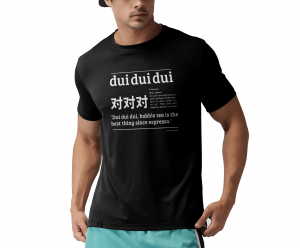 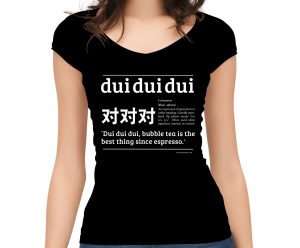 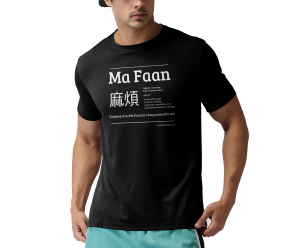 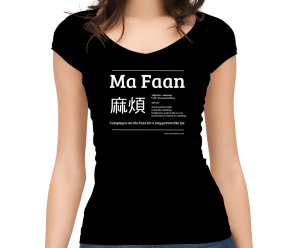 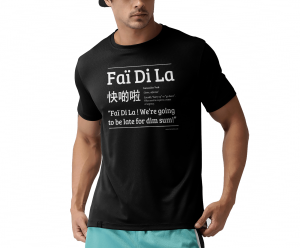 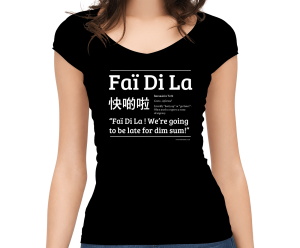 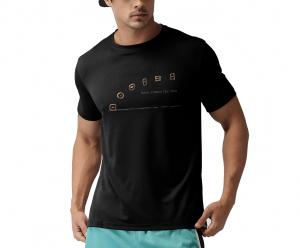 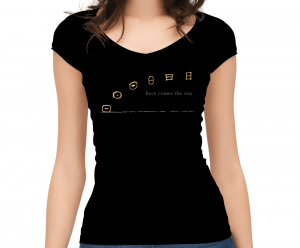 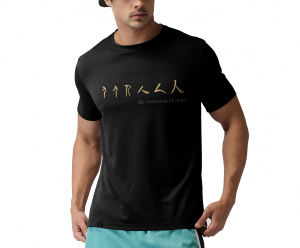 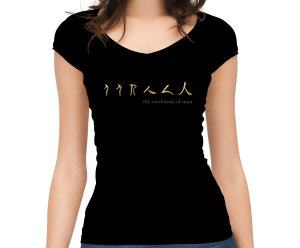