“Still crazy after all these years,” is how Sonny Wong describes his producing role with the Leo Awards. 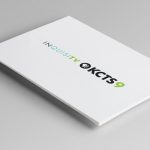 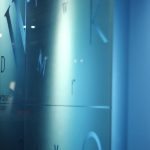