Promotion of Season Home Opener to the Ethnic Community 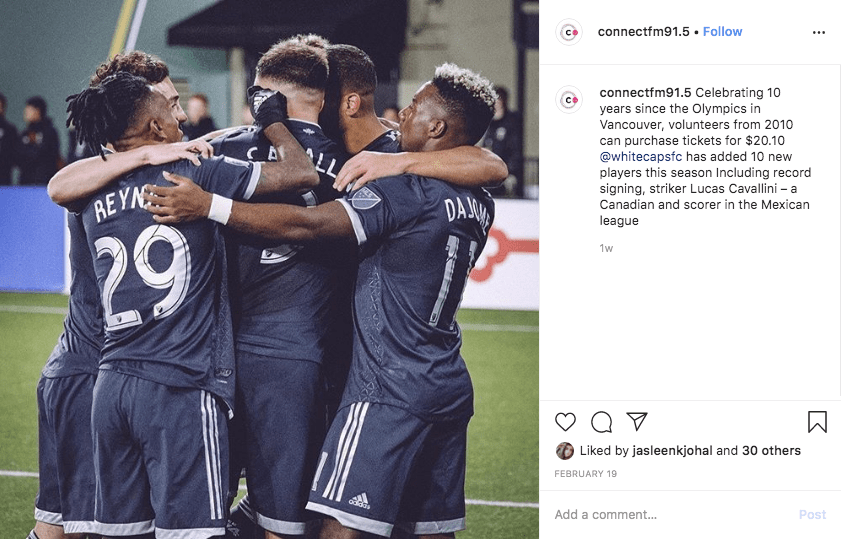 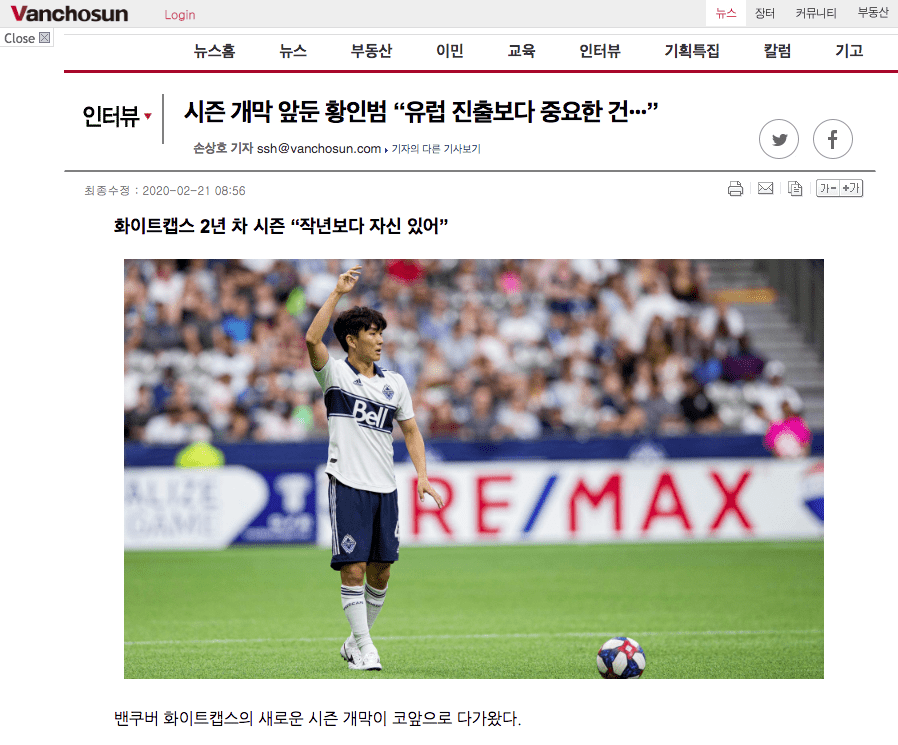 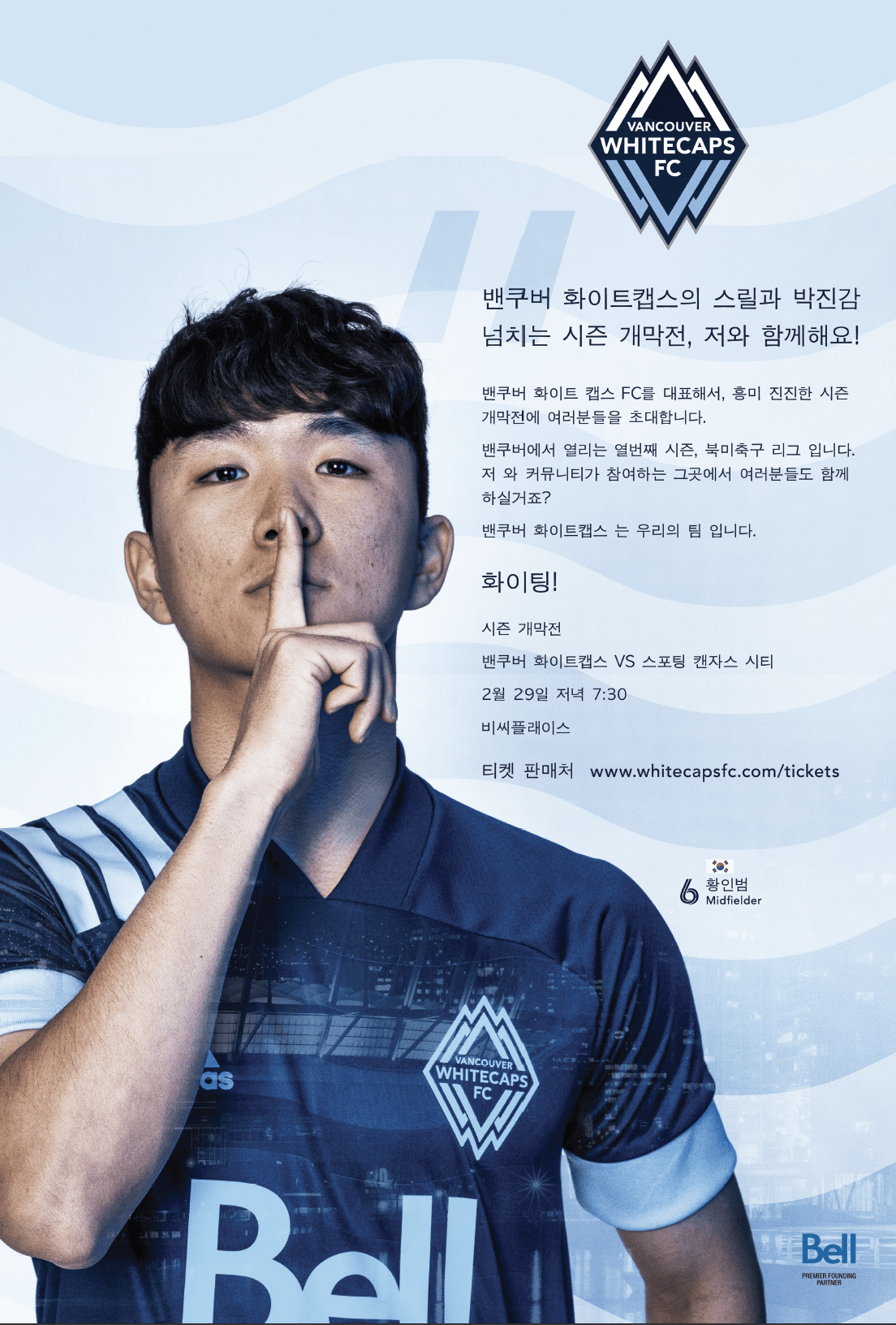 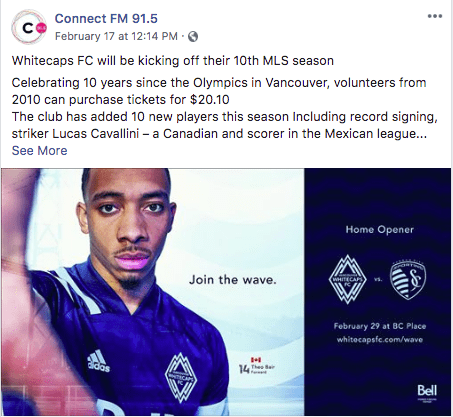 Vancouver Whitecaps embrace a winning multicultural strategy
Multicultural audiences have rarely been considered in professional sports so if any sport was to start, it had to be the international sport of football (or what North Americans call soccer). This was the enlightened approach of the Vancouver Whitecaps FC for their 2020 Season Opener. But with a small budget and little history in the cultural communities, much needed to be accomplished on a shoestring. Hamazaki Wong went to work. First, we extended the media plan by working with select media in two ethnic segments: the Korean and South Asian markets. By working with media on a partnership basis, we were able to go beyond the traditional media buy to galvanize editorial and promotional approaches to truly engage audiences and fill seats. More importantly, the message that followed was compelling: the entire community is behind the Vancouver Whitecaps and so should you! This approach created a strong sense of inclusiveness making these cultural groups feel as if they are part of the overall community of supporters. In fact, as a Whitecaps supporter, you’re one of us! In addition to traditional and digital media partnerships, Hamazaki Wong reached out to a base of influencers to reinforce the program in social media. The results? A sold-out season opener with a tremendous showing from the ethnic communities (even though the team lost the game!). We were successful at turning a minuscule budget into a major concern by bringing on ethnic media as partners in a wide-reaching exercise of community engagement, support, and participation. 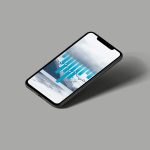