When is politics fair? Hardly ever. At Hamazaki Wong we have our political opinions but when an opportunity for creativity comes along, who are we to say no? Political advertising has become fairly predictable – negative, attacking, and low-brow. But in these spots for Fair Referendum, we change the script on that. Produced in partnership with Peter Kelamis, these spots resonate with their simplicity, humour, and single-minded messages. Without attacking people, we attack ideas, rising above the fray. The overall effect: don’t be a dummy. The results: the referendum was defeated, with our work playing a small role in the overall movement. 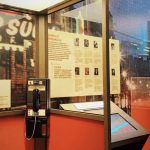 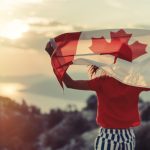