Does Your Multicultural Marketing Budget Match Your Revenue Base? 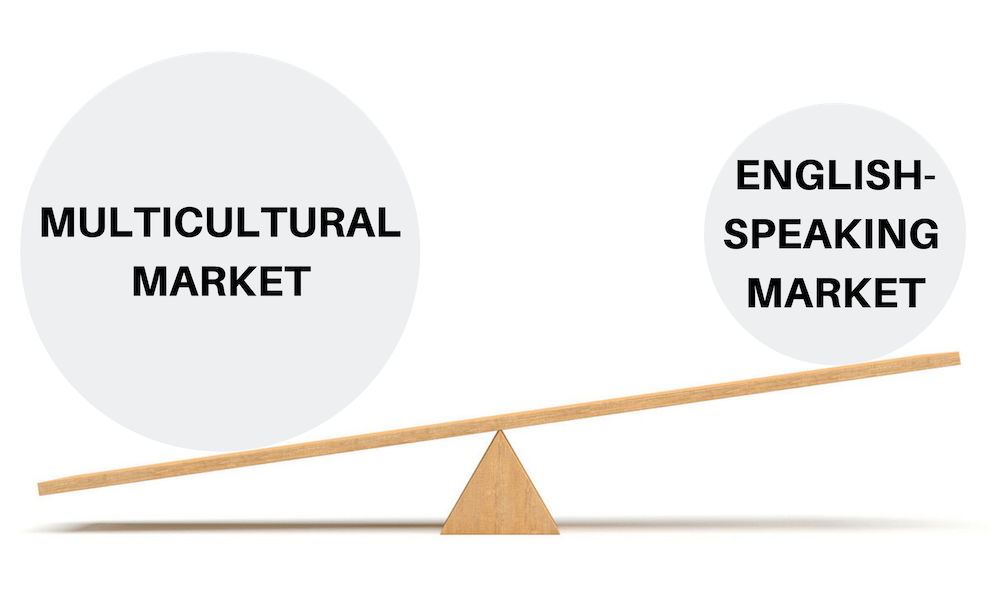 To most marketers, multicultural marketing is like gym workouts. Brands know it’s important. But as with gym workouts, the idea is attractive in January and already has a fine sheen of dust by the time Lunar New Year in February rolls around.

Major urban centres are becoming more Asian. Quite quickly. The 2016 Census showed over 46% of Metro Vancouver residents are of Asian origin. Over half of Toronto’s population identifies as visible minorities. That number should make any marketer bolt upright and reflect on their budget allocation. Here is a simplified thought, but one worth considering: if almost half of the market is multicultural, shouldn’t multicultural marketing take up almost half of a brand’s marketing budget? There’s not the full picture, of course; every brand needs to take the nuances of its target market into account. But it does beg the question: is your target market more multicultural than you think?

The area general manager of OpenRoad Auto Group in Burnaby told Vancouver Magazine last year that 60% of his customer base speaks Mandarin. China is now the second-largest source of tourists in Vancouver, after the United States. Reliable market research on North America’s multicultural market is sparse but the findings are in plain sight. On any given day in Holt Renfrew, Chinese customers examine $400 flip-flops and leaf through racks of Gucci. Salespeople at the Canada Goose flagship store repeatedly welcome young Chinese shoppers eager to browse the selection of thousand-dollar jackets. Metro Vancouver is now the luxury car capital of North America. Car dealers anecdotally credit Chinese buyers for this new reality. If a brand’s customer base looks similar to that of OpenRoad Auto Group’s, a wise decision for the brand would be to invest over half of its marketing dollars in the multicultural market.

The historical Canada is fast disappearing. Regular Canadians realise this fact but marketing budgets don’t reflect this new reality. The historical Canada is a country where being bilingual means speaking English and French, where ‘foreign powers’ refers to only the US and Europe, and where power and money is concentrated solely in Eastern Canada.

The new Canada is different. It’s influenced by the historical Canada—the population is centered in the East, Toronto will remain  the Canadian home of most corporate headquarters, and French is still the lingua franca of important regions of the country. But Western Canada is the focal point of disposable income. The concept of bilingualism in Western Canada means speaking English and an Asian language, often Mandarin, Cantonese, or Punjabi. In 2017, Vancouver’s GDP per capita had grown quicker than the national average every year since 2005. There’s no reason to believe that 2018 was any different. The Vancouver Board of Trade attributes the region’s strong economic performance to the region being Canada’s gateway to the Pacific. And that status is important; in 2010, the Asia-Pacific became a larger trading partner to Canada than Europe.

Our focus is shifting towards the Pacific. India, China, and the Philippines consistently rank as the top three sources of immigration to Canada. In 2017, 43 per cent of all immigrants to Canada were from those three countries. Immigration on its own is reshaping the Canadian economy—and that’s before taking the substantial tourist and international-student segments into account.

The multicultural market can make or break a campaign

On the faithful evening of Oct 30th, 1995, advocates of Quebec sovereignty gathered in Montreal’s Palais de Congrès. They had high hopes the province would vote to leave Canada. But the No side won. Then Premier of Quebec Jacques Parizeau blamed the loss on money and the ‘ethnic vote’.

The multicultural market is changing Canada. The marketing strategies of brands should change with it. 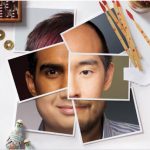 What is Bicultural Marketing (and Why Does it Matter)?News